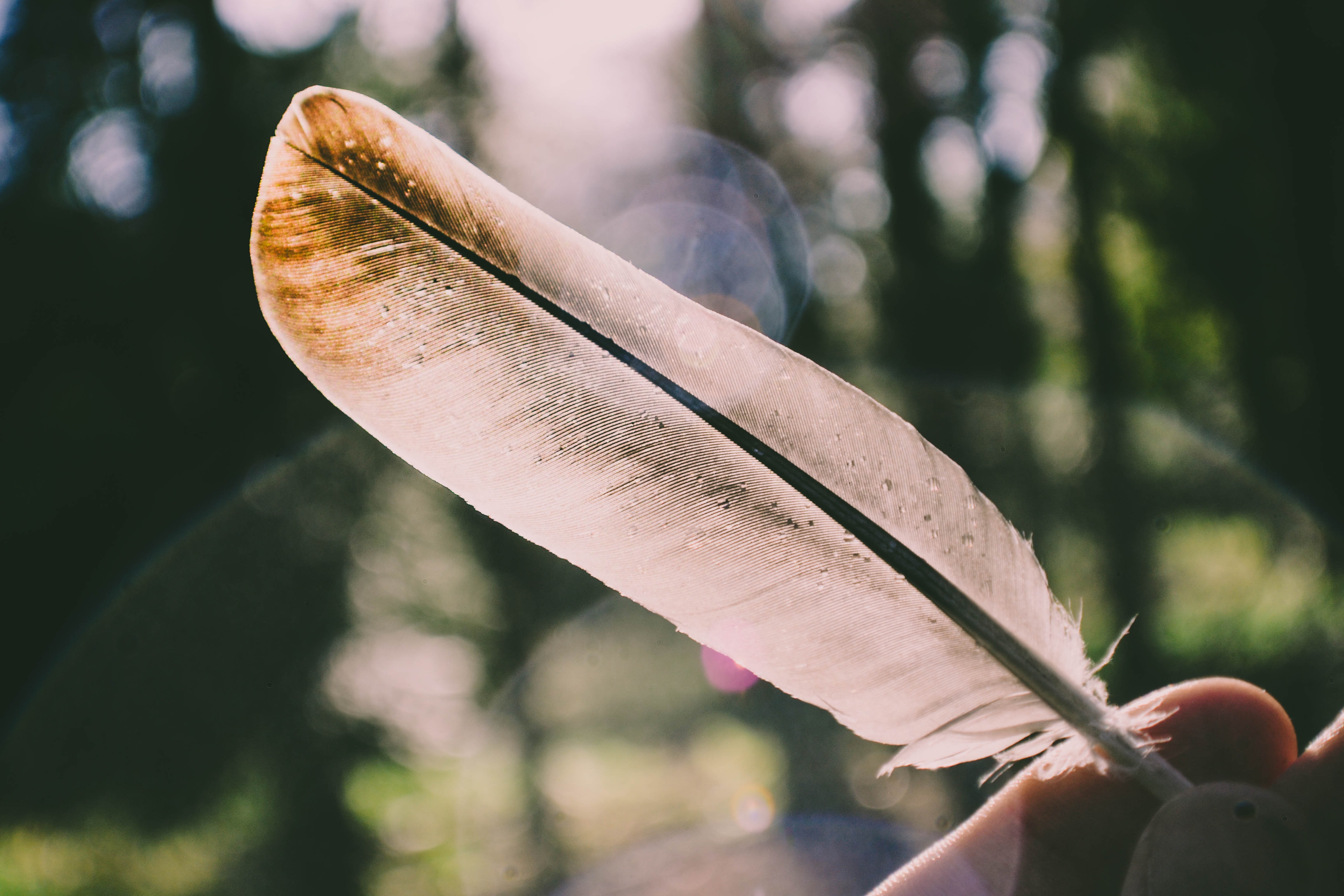 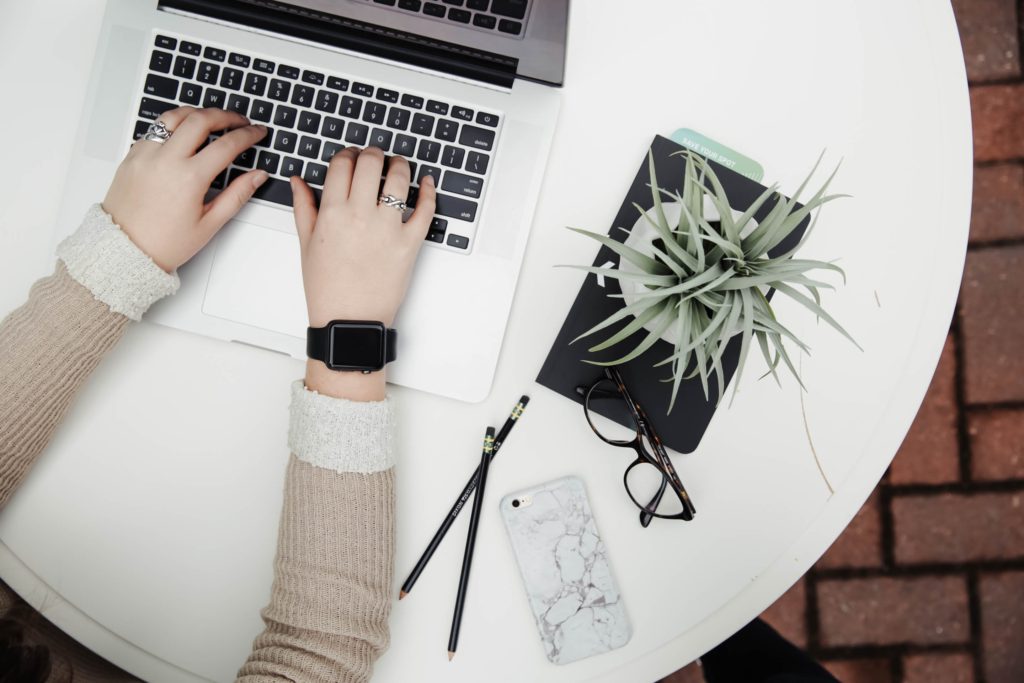 Looking back over the last few years I see a pattern of practical uses for modern shamanism. Two specific incidents of many stand out for me. The first one was when an apprentice wanted to leave her current job and get a much better one. We talked about it and a lesson we had in energy shielding came to mind. Change your auric field to be golden. Then put that golden field on everything you have connected to the interview process. The resume, electronic application, phone calls, the memories of the phone calls and contact. On the day of the interview I lent her my power and we put on a bright shiny golden glow on her. Result, she got the job as manager at two locations! A way better job than she had.

Of course things don’t always go well when dealing with new situations. People who were passed over for that job still worked there and were deliberately negative to the new manager. She called a few weeks later and explained the situation. Her boss was also kind of bipolar and unreasonable about contacting her outside of work hours. Boundaries needed to be setup and enforced. Once again, we put on the golden glow as an everyday preparation for going to work. We gave a blessing for those people who weren’t doing their jobs to be happy doing a job some where else. Everything cleared up a just a few days. 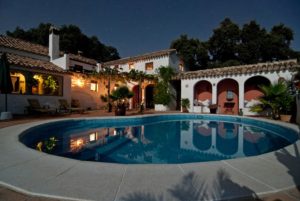 The second occurrence with another apprentice wanted to apply for three government jobs. Having heard about the other apprentice she asked if we could do that for her as well. The golden glow once again was used on the application process and put on daily around the apprentice. Though we did it on three applications and everything to do with those application processes. This took longer because the government doesn’t move quickly as it works to gets something done. At her interviews I gave her permission to use my power in the interview. After a few months Result! She got all three jobs! Now she had to choose which one fit her the best.

These simple things that are easy to do had a great impact on their lives. Making more money, a position of respect at work and being seen as the golden person who can do no wrong is a great result from just a few minutes focus on will and intent. Teaching spiritual techniques is just part of what we do in the apprentice program. Knowing how to apply the lesson in every day life is very practical and useful. I have an idea that putting that golden glow on in your relationship could just make it better too.

Are you thinking about getting a new job or promotion? Are things going well in your life that couldn’t be helped along with some practical spirituality? If your good and happy why change things, however if you’re not think about calling me and we can work on these things together. Call me today and lets talk about it.

You can make an appointment on this website By clicking on the “let’s work together” link at the bottom of this page.