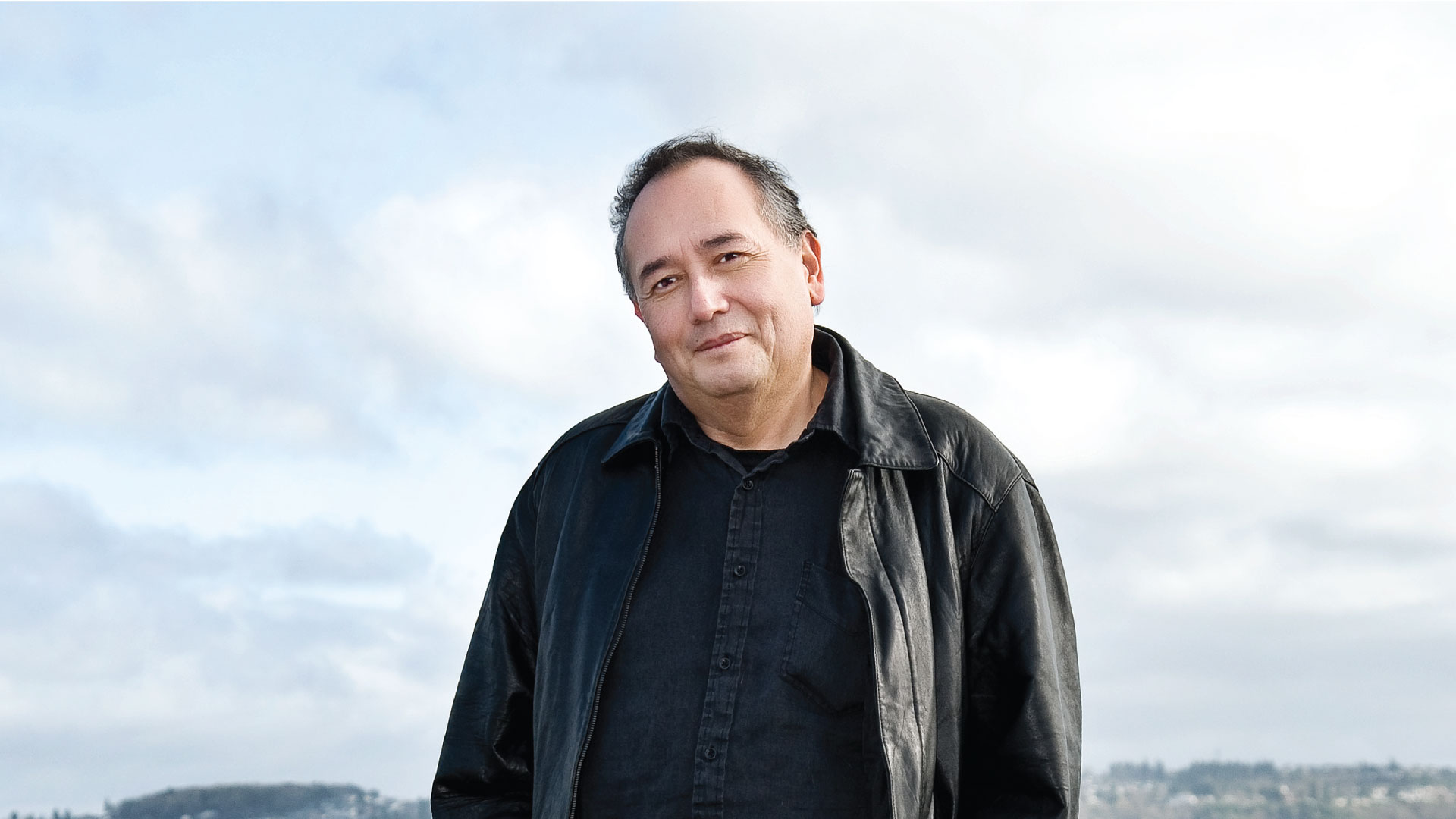 If you had asked me when I was 21 if UFO’s existed I would have said maybe. Though I love science fiction, the thought that Extra Terrestrials exist bothers me. My last year in the Coast Guard I was on the mid watch. My messenger and I were just chatting about the events of the day. As a Radioman I had to listen to Channel 16 VHF for distress calls. Mariners refer to it has the calling channel to get someone’s attention and then switch to another VHF channel to talk. 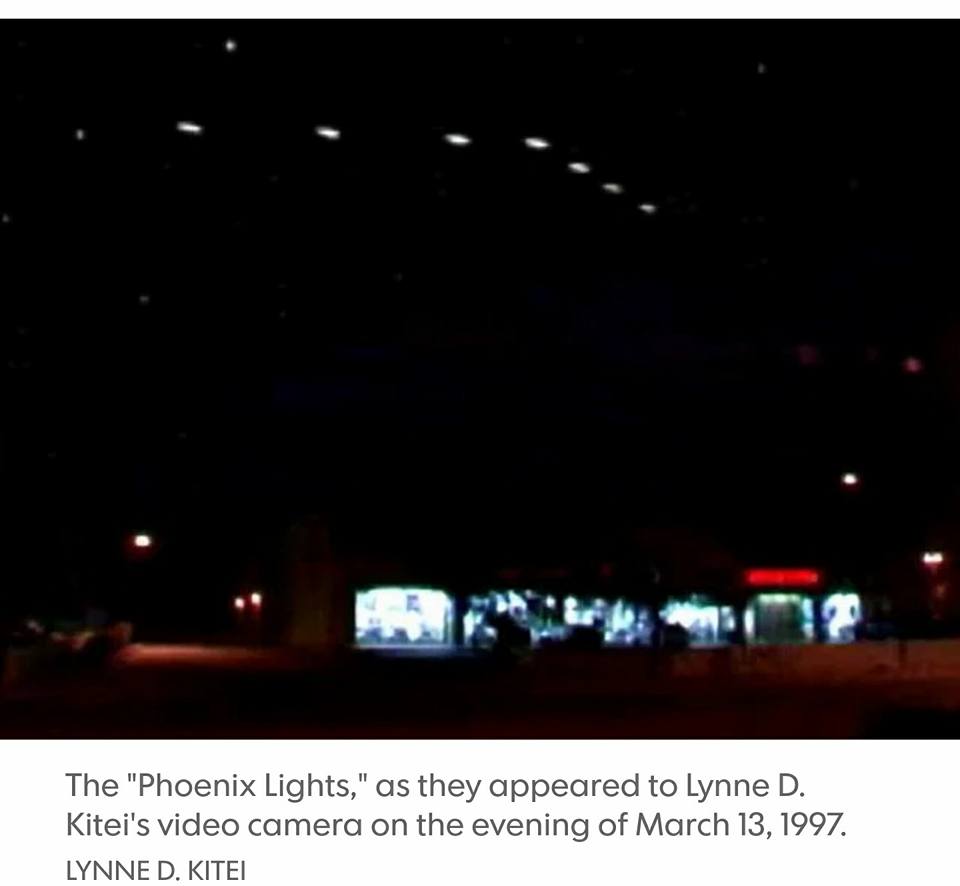 While listening for those calls one November night I heard Komosh British Columbia Coast Guard radio call out to all stations. ‘A meteor has just gone over Komosh and is headed for Seattle’s Elliot bay. I sat down at my Radio Console and heard static burst from my northern radio tower on Orcas Island. My messenger was glued to the bay windows and said ‘Look at this’. I looked just in time to see this huge flame in the sky heading south. A few minutes later my Teletype went off with my first and last Flash message. A Flash message has to be handled in 5 minutes or less, they usually use that sort of thing to announce a war or immediate information that has to be acted upon quickly.

The message said that the “meteor” had turned 90 degrees east and had gone down in the Columbia River Gorge. A place known for UFO activity. I asked our Officer of the day how to log that? He said if you ever want to be promoted again, don’t log it. I have a duty to report what I heard, so I logged Komosh CG’s all stations report of a meteor. Never heard another word about it.

Years Later I was interviewing a Bowing Engineer Tommy Richards on my number one radio show on Blog Talk Radio. As a UFO contactee, he says Extra Terrestrials walk among us and contact him with messages and questions about why we do things the way we do. Every now and then we get a glimpse of them and thing they are ghosts or demons. Their technology allows them to bend light around them so they aren’t seen. The ET’s use wormholes to travel and have no problem creating them to bring contactee’s to them, kind of like getting sucked up a vacuum hose.

UFO’s aren’t really my area of interest and though I do have information about them from those I have talked to. Tommy says that the Bay of Pigs was a UFO incident, as we lost control of our nuclear launch capability for a few hours. Seems the ET’s didn’t want us to fire them into Cuba. Their technology according to Tommy is so advanced they loaded a computer control program into the copper wires of the Nuclear Launch control panels. WOW, hard to believe.

I do love this quote: “The universe is a pretty big place. If it’s just us, seems like an awful waste of space.”
― Carl Sagan, Contact 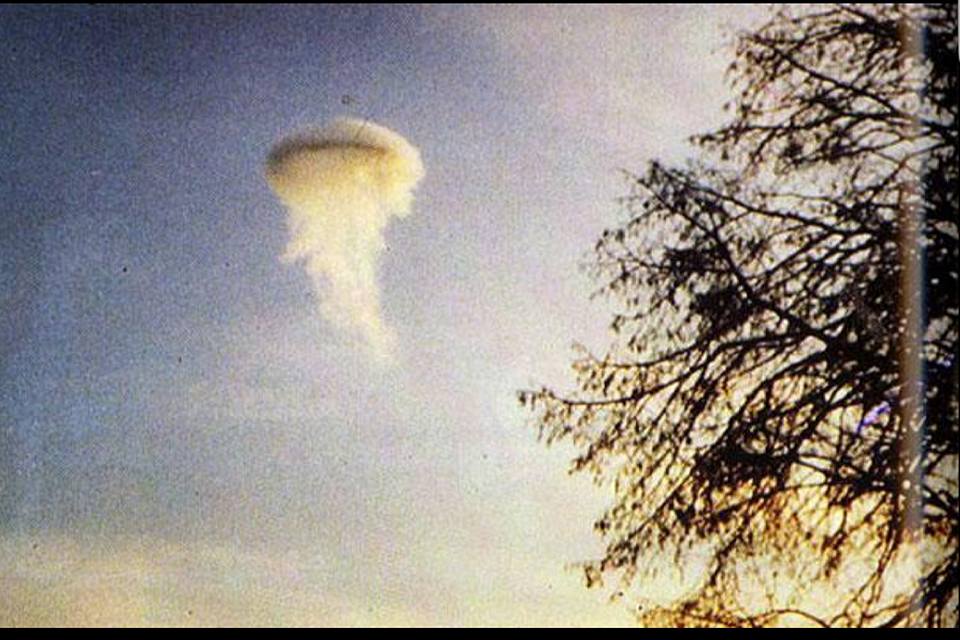 Of course if your going to talk about ET’s then your going to have to talk about the Multiverse. Infinite worlds occupying dimensional space who may also be visiting earth. It can’t be that we are just that interesting. As a Native American I am reminded of what happened when Columbus 1st landed in the Americas. Their superior technology allowed them to enslave and exterminate the native population. It’s been said that is what will happen when ET’s make themselves known on Earth.

I like to think that they are better than we are. That they didn’t cross billions of light years to get to Earth just to start a war with the primitive people here. All these years later if you ask me if UFO’s are real my answer is: Yes, of course. I live in Phoenix when you look up into the sky you just never know what your going to see. Day or night, it’s a unique area and I have seen things in the sky I can’t explain and don’t want to think about.

We live in a complicated time and place. Spirits, ET’s and corrupt politicians Oh MY!
May we all be blessed to have the life that makes us the most joyful.