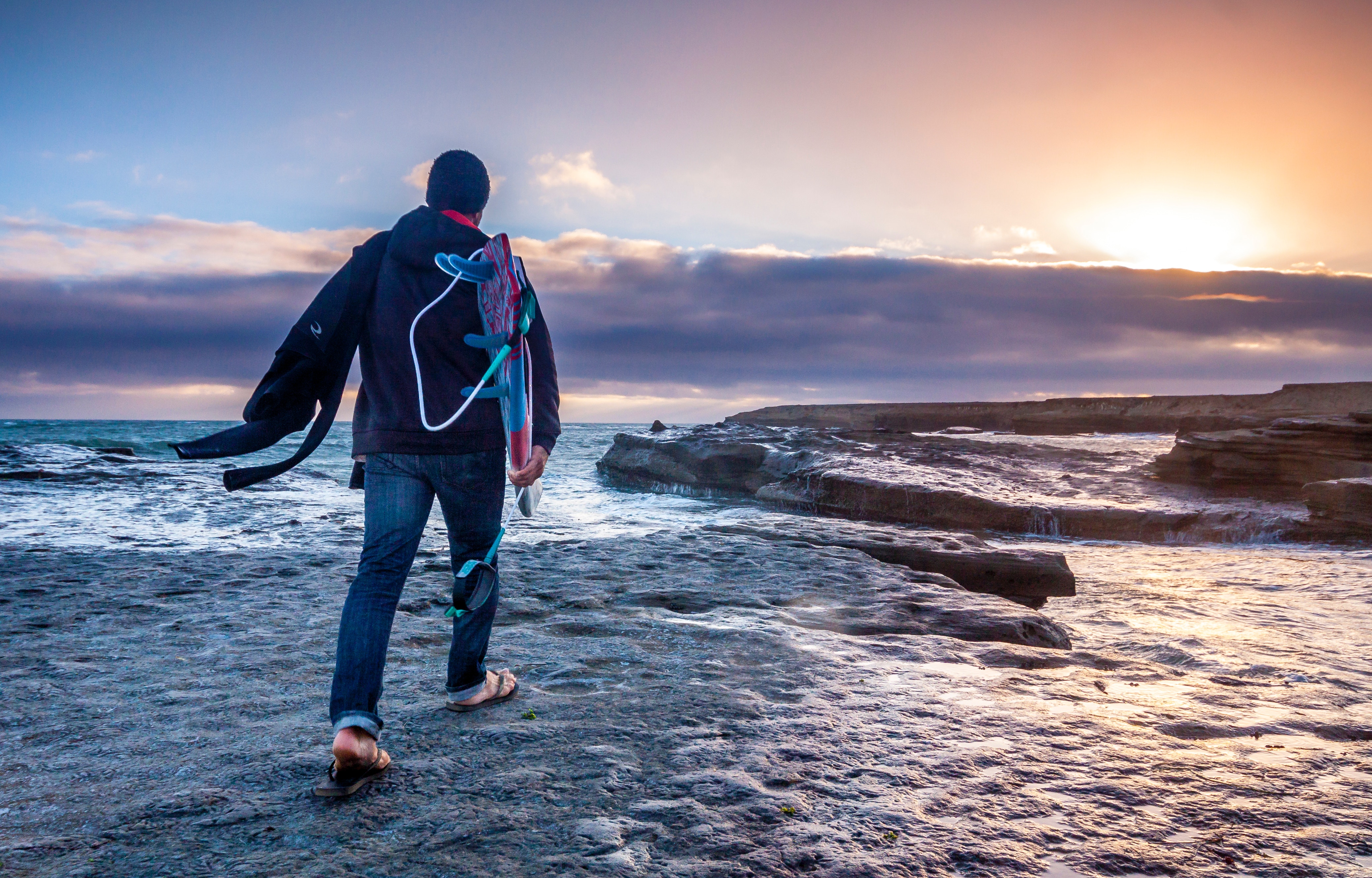 I just love movies! Even bad movies, Battlefield Earth, voted worst movie in 100 years, awesome! That was John Travolta as the lead evil alien. Yes it was bad, but I loved it! Guardians of the Galaxy not sure what the buzz is on that yet but I loved it! Been thinking about being in the movies, yes I have been on a TV Series but you know we are all the stars of our own life movie.

We get to choose are we the hero? Perhaps comedy relief? What role do we play in our daily lives? Some times I think I am a super hero, you know, magical powers and such. To change the weather or remove pain with the touch of my hand. To bless or remove blessings for those who deserve it. Vision to see others life path, vision to see what others can’t. My son used to say that I had Jedi powers. They were like holy men, used the force to heal as I heal with energy, could see things others could not as I do. They had a battle with the dark side as I do. You know I wouldn’t mind being a Jedi!

My ex-wife Laura tells stories about our life together. In one such remembrance, one November evening at our beach house in Belfair WA. I had just visited my next door neighbor Pat and dropped off a new DVD. I collect movies and Pat watches them after I do, you know just being good neighbors. Laura goes off to start the car and I am walking back through the fog to the car. I step inside and Laura says! Hey did you see that? See what? As always being the awesome superhero I am, ever vigilant…. Not! She says as you were strolling back from Pat’s I saw a huge bear like dark shadow creature running for it’s life. A few seconds later you just casually stroll around the corner, like nothing’s wrong and everything is great! I just love it that my humble self engenders fear in Dark Spirits, just by being me.

Sometimes we don’t choose what role we play in our life movie. The Director has some surprises for us. What drama will he put in our path today? Maybe it’s not a movie of our lives but a reality show of our lives. Our costars, become our good friends, our perhaps not friends. We get to choose what we do and how we react.

I have always been calm in a crisis. Came in handy when I was a Radioman in the Coast Guard. Last thing you want is the guy who is helping you to freak out . Seeing things calmly does help me everyday. I used to have a problem of yelling at people who I felt needed it. Though that might have been a reaction to high blood sugar. I yelled at my son when he was 8 or so and my I saw how it shook him up. Over the years I have worked hard at not yelling at all. Though I do yell at times it is usually to show someone that I can yell and what it really sounds like.

Yes I do have a temper but I have a lid on it most of the time. Though it can bubble to the surface instantly to my surprise. I used to have a radio show in Seattle on 1130 AM radio. One of my guests was a spiritual woman. Her interview was going well until she mentioned she was going to a peace rally against the war. Out of the blue I heard myself saying, ‘ You go to that piece rally, but just remember that those US men and women of our Armed Forces paid for your right to protest them with blood and lives.’ They deserve our respect. If you want to protest the war then aim that at the folks who decided to go to war, not our heroes who protect us. My producer said that was good radio. I felt that my poor guest should probably have not mentioned that protest. I told her after the interview that I had no idea I felt so strongly about our Service men and women.

My son is my hero, he does things I could never do. I often say he is the new improved me. The mark 4 series. Smarter, stronger, easy going, and much nicer. You know that math they do on Big Bang theory, all that scientific notation and formulas, when he was 16 he was tutoring college students on how to do that. Yes he is brainy and plays computer games. When he asked me if he had to go to high school graduation I said your 18 son, do what you want. He chose not to go, a week later he graduated from Community College as well. We went to pick up his High School diploma and our reception at the high school office as kind of cold. Usually you get a hard cover for that diploma, he didn’t get one. Just the paper, then they added two more papers. Awards for math and science, as well as two medals that came with them. Maybe I am just a proud dad but maybe with the Governors letter of acknowledgement that my son was in the top 2% of all graduates in our state. Two years later at the age of 20 he graduated with his 4 year degree. Yes he is my hero.

In the movie of my life I am a lead character but my son is the hero. Now a new heroine has been added to my life. My leading lady, there to inspire me to hold me to a higher standard. I have been content with life and my leading lady wants way more than my simple life. Perhaps we will both learn and find that happy middle ground. I know there have been other leading ladies in my story. They have played their time on the stage and moved on. Send me your blessings, as one who knows the power of such things I am grateful for your blessing.